Blog
Blog > Learning Innovation > From game to learning: The laws of attraction

From game to learning: The laws of attraction

More than any other, the video game industry inspires online learning sites because it knows exactly what to do to retain its gamers. Because commitment is an art…

“Drink me”, “Eat me”, “Look through the keyhole”, “Talk to the Mad Hatter”… Whether explicit or implied, Alice’s Adventures in Wonderland is the perfect illustration of the playful story in which the heroine is committed, against all odds. That the Queen has ordered her head be chopped off is of little import. The curious little girl touches and tastes everything, opens every door, in short, uses every call-to-action, protected as she is by the dreamlike fiction in which she lives.

Such is the power of virtual worlds, whether they be made of paper or pixels. They let us develop freely, away from danger, and to tirelessly go back, again and again. But what makes us want to “go back again and again”? How do video games encourage us to be involved over the long term? What is it about them that doesn’t make us want to hang it all up and call it a day? And – this is what we’re interested in – how can these mechanisms be applied to the world of e-learning to engage the learner in a sustainable way?

In reality, there is no magical one-size-fits-all recipe. Commitment is the result of a skillful combination of various mechanisms to trigger retention or loyalty. And the video game industry, despite its young age (it only became mainstream in the 70s with arcade games), understands this concept and has applied it throughout its various eras, whether hardcore gaming, which targets dedicated (hardcore) gamers, or casual gaming (intended for casual gamers of all ages). Each audience and each game category has its own motivating factors. We’ve chosen a few that we at Coorpacademy care about.

A pillar of all video games is progression gameplay (the “rules” of a game), from the most elementary (Pong) to the most elaborate. It’s the process of moving forward in a game by familiarising oneself through tutorials and various degrees of difficulty. There’s a dual purpose to the various levels of difficulty: to allow the player to find the most suitable game experience and to help the user progress by starting the game from scratch with a higher level of difficulty, all while extending the life of the game! The shorter the game levels are, the more addicted one becomes. Candy Crush, Tetris, Pac-Man or for the purists, Snake, are all examples.

According to Hungarian psychologist Mihály Csíkszentmihályi, an optimal experience is based on the right balance between the performance demanded of the user and the performance he can provide. Intrinsically motivated, the user will be satisfied with his accomplishment and will therefore be fully immersed in whatever it is he is doing. This notion of “flow”, applied in the video game world, is also important in being able to offer an adapted e-learning to the greatest number of learners. In this way, tests given at the beginning of an experiment can be used to evaluate the learner’s knowledge and skills to direct him to the level best suited to his profile. And of course not to discourage him from the very get-go, but to challenge and stimulate him. As such, new forms of learning such as Adaptive Learning 2.0 of which you are the hero, are adjusted according to the learner’s profile and/or needs and allow content to be customised through algorithms and data analysis.

To measure up to the “intelligence” of the game, to oneself or to others, this is the essence of video-game playing. As game designer Thibault Coupart explains on his blog, accomplishment and challenge are major factors in the attraction of video-game playing. The reward system feeds the player’s commitment and sense of achievement. This mechanism is a crucial aspect of certain game genres, for example, RPGs (role playing games). Successes (extra rewards based on achieving side quests), achievements, secondary quests, but also collecting equipment, weapons or magic objects… From World of Warcraft to Final Fantasy, RPGs arouse this acute passion for collecting things. Some games even track the gamer’s progress and talent through his character’s name (rank, etc.) and his physical developments. This creates role models (other players wanting to be like him) and therefore enthusiasm. Also, all these commitment triggers prolong the life of the game and as a result, they make the commitment more long-lasting.

The idea of competition and improvement is just as important in the context of e-learning, provided that it is done benevolently and on an incentive basis. In addition to the right to make mistakes, support components such as clues must help the learner to move forward and provide support along the way. Disguised as motivational strategies, badges, points or even certificates reward efforts made by and demonstrate the skills and/or knowledge of the user.

Since the advent of the arcade game, video gaming has been a shared social experience – whether in the “real” world (with consoles) or virtually. In fact, the democratisation of online games, popularised by the first-person shooter game Doom in the 90s and by MMORPGs (Massively Multiplayer Online Role-Playing Games) such as World of Warcraft or Dungeons and Dragons, created huge communities of players, spread throughout every corner of the world. According to Self-Determination Theory (SDT), the relational need is one of the three basic psychological needs underlying the motivation of the human being (focusing on the needs of competence and autonomy). By offering interaction with our peers through challenge or cooperation, online gambling satisfies a primary need: socialisation. Obviously, social networks have positioned themselves within this niche. Through FarmVille, the farm simulation game, Facebook has allowed members who’ve downloaded the app to invite their “friends” to participate in the development of their farm. This allows for the extension of “Social Network” community beyond its “walls”, in the virtual and game world.

In the same way that we learn from other players in an online game, we can improve our learning through our virtual classmates. Two main triggers can be used: the joy of competition and the desire for socialisation and exchange. By creating a vast community of learners able to help each other (through forums, discussion tools, etc.) or to observe each other (in battle mode for example) that we make our online training into a long-lasting and potentially infinite learning process.

In the end, the learner and the player’s commitment are very similar. The mechanisms are the same, only their appearance changes. The desire to progress, to observe others and to have a social experience motivates, creates loyalty and brings us satisfaction. Back from her adventures in Wonderland both a stronger and tougher little girl, Alice wouldn’t disagree. 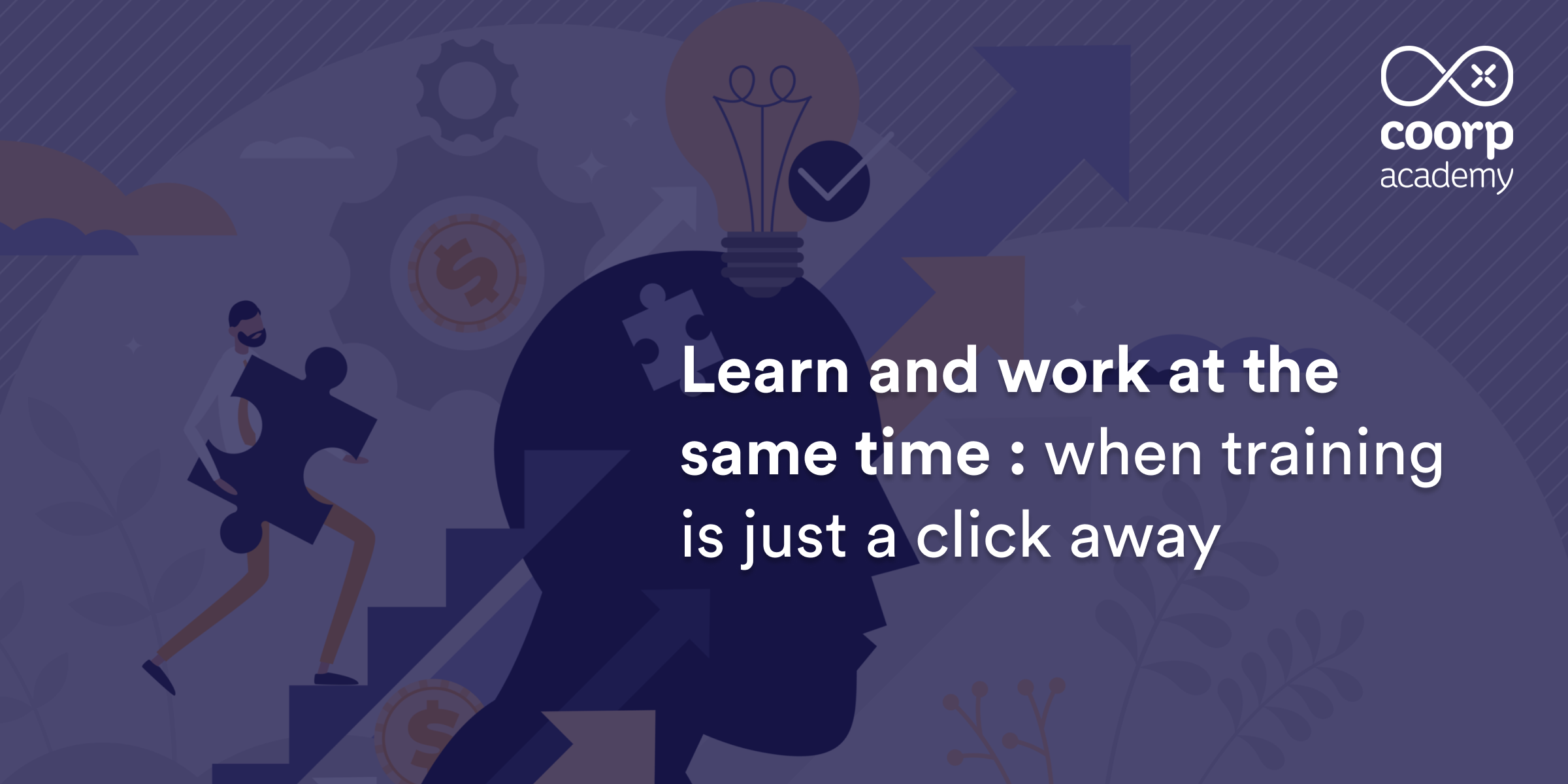 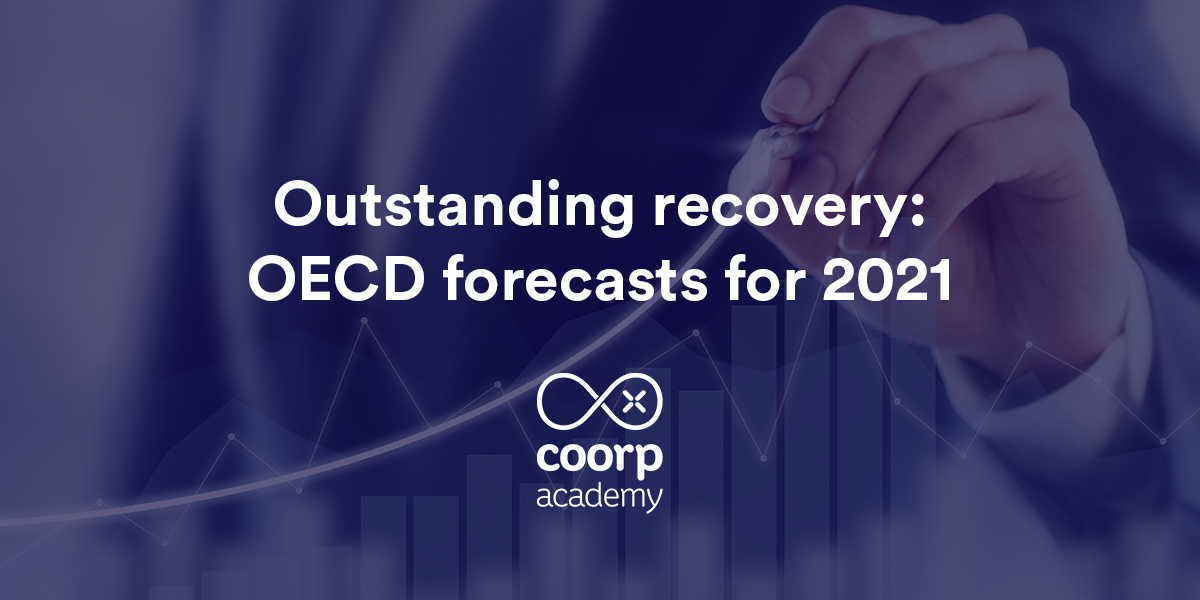