The Flipped Classroom model – a different take on teaching

Have you ever tried learning via the Coorpacademy platform? If so, you may have noticed that you always start by answering a question, without having watched the video lesson beforehand. This is a technique known as the flipped or inverted classroom model.

WHAT IS THE FLIPPED CLASSROOM MODEL?

The flipped/inverted classroom model first saw the day in the 1990s. It was originally invented by teachers attempting to change learning methods used in their classrooms. Classroom time is traditionally given over to theory-learning. Once students get home, they are asked to apply what they learnt in class in practical exercises.

In the flipped classroom model, some teachers are attempting the reverse: lessons are learned at home, and the vast majority of classroom time is given over to exercises and fun activities.

Salman Khan of the Khan Academy, a public online classroom, also draws on the flipped classroom model. Way back in 2004, he decided to help his cousin Nadia by giving her maths classes via Yahoo’s Doodle feature. Seeing how successful his tutoring was, Salman Kahn’s friends began asking him if their children could use the lessons too. He then decided to share his tutorials on YouTube, to give as many people as possible access to his knowledge.

As his subscriber numbers grew, he decided to found the Khan Academy in 2006.

His teaching method is based not on providing traditional teaching, but on directly explaining how a maths problem can be solved, using a blackboard and his computer mouse. Once viewers have been walked through the solution, a series of exercises are provided to ensure students have grasped the fundamental concepts.

Let’s take multiplication as an example. Rather than providing theory, Salman Khan shows viewers directly how to solve a multiplication problem, demonstrating the method that needs to be used.

In the business world, employee training can, and should, be based on the flipped classroom model. Employees today are time-poor and required to face rapid changes in their industries and jobs. What they learn must therefore meet their immediate needs and be adjustable to their level. Asking them questions before any teaching takes place pinpoints their level and means they’ll be offered the lessons they actually need. This motivating, independence-building method lies at the heart of the Coorpacademy approach.

Finally, by extending the theory to its next logical step, this flipped classroom model is the foundation of a much deeper trend and move towards adaptive learning, in which content and teaching frameworks are definitively customised to the individual.

Audiolearning: a media that makes noise 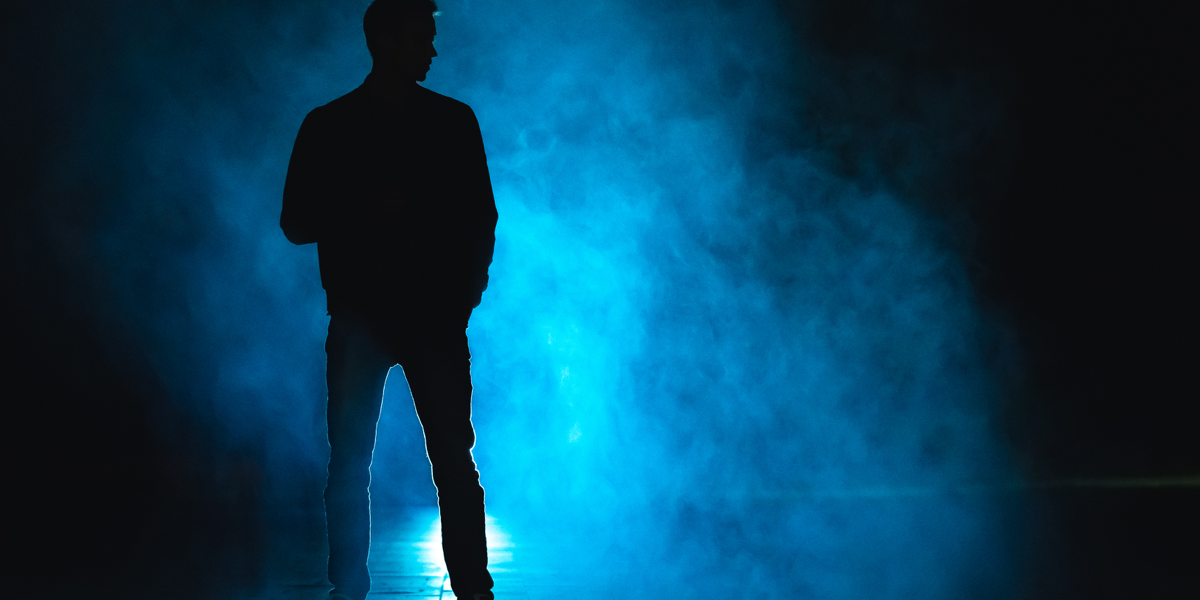