Curiosity as a performance indicator for corporate Moocs

Curious Carla and incurious Iris both completed your corporate MOOC. Good news! But, would you guess one of them will retain knowledge better than the other? Get the answer in this post, where we explore curiosity as a performance indicator in MOOCs.

In the absence of a commonly accepted operational definition of curiosity, we picked the most relevant components: curiosity described as an exploratory behavior, the drive to understand new things, seeking novel stimulation, and searching for new information. The concept is strongly related to intrinsic motivation, as curiosity is a drive that does not involve any tangible reward (cf. Kidd & Hayden, 2015 (1)).

Why should we care about curiosity in the context of corporate digital training?

While curiosity is often considered as dangerous, it seems to be an evolved trait meaning that individuals who were curious had evolutionary advantages over those not curious. Research finds that curiosity is associated with better performance, including in regard to learning. This is attributed to the very evolutionary function of curiosity: motivation for the acquisition of new knowledge. In line with this, individuals with high curiosity measures retained information better in a one to two-weeks delayed test (cf. Kang et al, 2009 (2)).

So, as you might have guessed, curious Carla from the above example would be expected to retain knowledge longer than incurious Iris.

How can we promote curiosity in the instructional design of MOOCs?

“It is a miracle that curiosity survives formal education.” – Albert Einstein

So, isn’t education any good for curiosity? As we overcome traditional instructional methods of Einstein’s times, we also open up ways to promote curiosity in learning settings. Here are some ideas:

What’s in the game for HR?

Generally speaking, curiosity is a valuable information for HR as it has been identified as an “important variable for the prediction and explanation of work-related behavior” (Mussel, 2013 (4)). Given the ever-increasing stress on employability, we can presume that curiosity will even gain in importance. The capability to engage in lifelong learning is crucial for the current workforce in order to re-skill and up-skill themselves. This helps them keep their employability high when jobs and associated skills are dramatically evolving (cf. World Economic Forum: Future of Jobs Report).

Another important effect of curious collaborators is that they contribute to a company’s innovation potential, particularly in the light of the “death of top-down management” (cf. John Bell: How Vital is Curiosity Within the Workforce?).

Edit:
We argued for the need of alternative performance indicators in the initial post of this series. Further indicators are discussed in these posts: 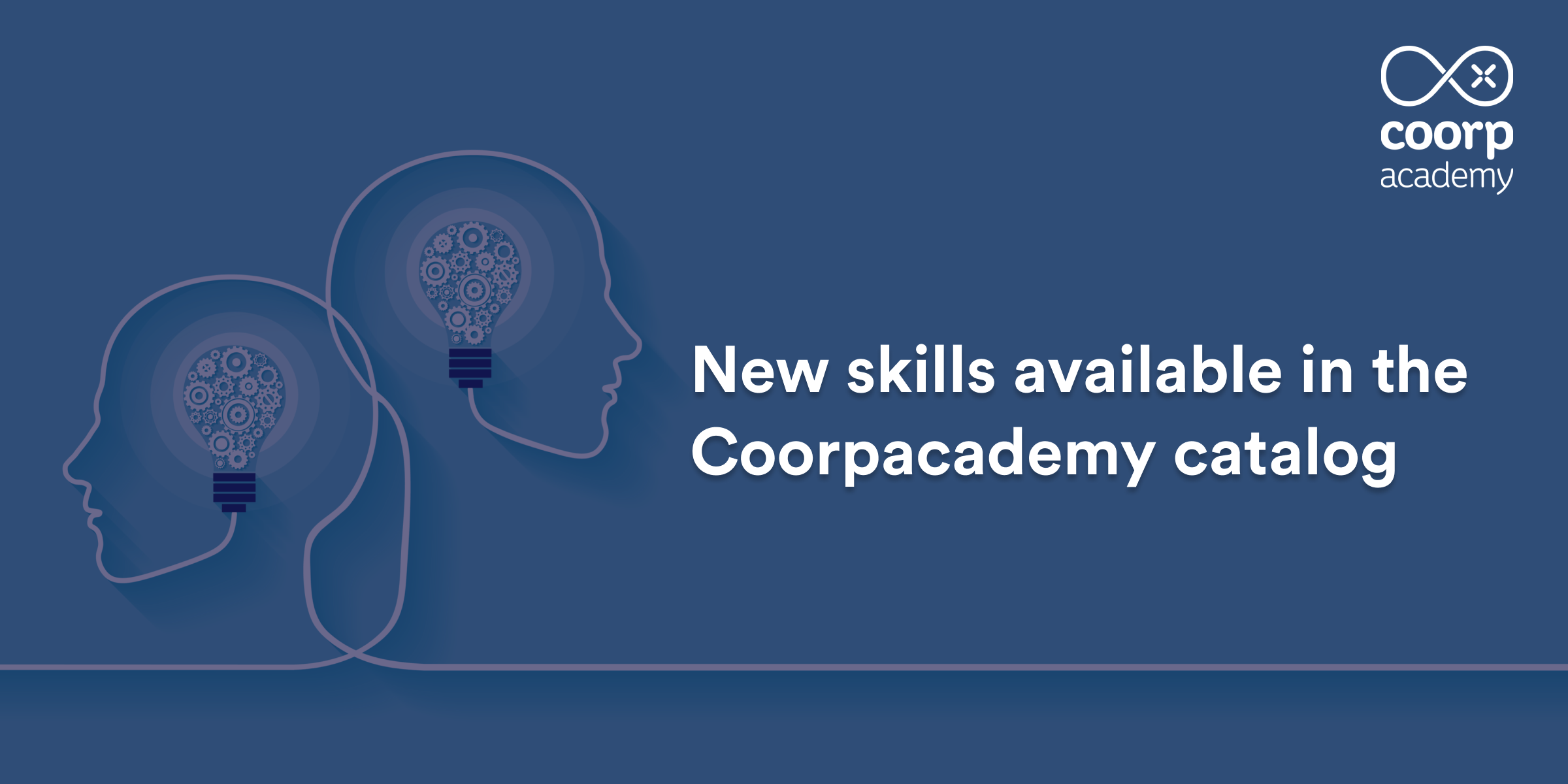 Audiolearning: a media that makes noise 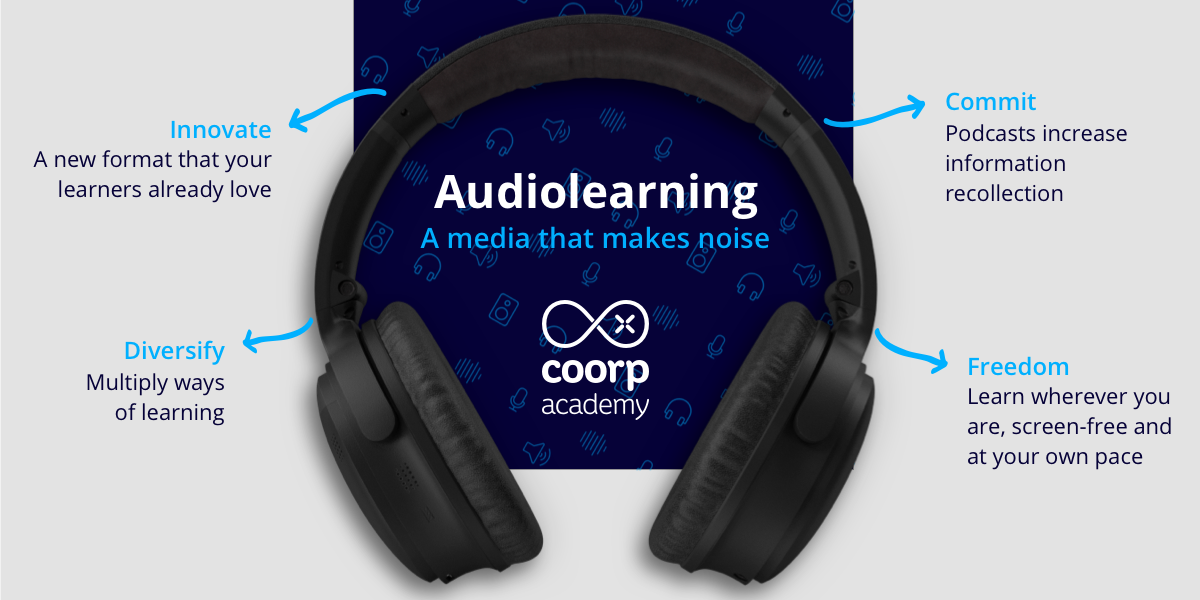