Blog
Blog > Learning Innovation > It’s not you, it’s me: the great resignation phenomenon

It’s not you, it’s me: the great resignation phenomenon

Subway, work, sleep. This expression sums up quite well the system that many American workers have been questioning in recent months, claiming a sense of enforced work routine. This is what the new workers, those who followed the “big quit” are questioning. They decide to resign from a job that no longer suits them, and go to work for companies that are in line with their values. So, how did this phenomenon export itself to France, and what lessons can we draw for the future?

This phenomenon is known as the “Big Quit” in the United States. In 2021, more than 38 million Americans left their jobs, 40% of whom had not found another job when they took the plunge. Since then, the phenomenon has intensified in France, albeit to a lesser extent, but affecting all jobs and sectors. For example, a large CAC40 company recently lost 23.5% of its workforce. The DARES (Direction de l’animation de la recherche, des études et des statistiques) indicates in a study that “the increase in employee-initiated contract terminations does not only concern permanent contracts. In June 2021, early termination of fixed-term contracts stood at 25.8%, above the level reached two years earlier.

With the unemployment rate stagnating at around 8.1% and over 45% of companies experiencing recruitment difficulties in 2021, the phenomenon is making its way into France. With the French economy doing well even after the health crisis, employees have not hesitated to leave a job that did not suit them, even without necessarily having another guaranteed position. Moreover, the current labour market situation is rather to the advantage of workers, allowing them greater mobility. By the end of 2021, the same DARES study cited above reported that 130,000 to 265,000 jobs were unfilled and 80% of HR managers surveyed reported a labour shortage. These conditions have encouraged employees in all sectors to leave their jobs and look for better opportunities elsewhere. Nevertheless, the next few months will be crucial for our economy, which is likely to be affected by the domino effect of the war in Ukraine and may reshuffle the deck in the labour market.

A social phenomenon first and foremost

Two years ago, we did not yet know how to react to the health crisis and we were still in the process of adapting. Thus, the French workforce went through a series of confinements, periods of partial unemployment, teleworking, etc. This unstable period raised real questions about the future of the economy. This unstable period raised real questions about the absurdity of the system, made many employees question their real motivation at work. For many, the confinement was an opportunity to catch their breath, or rather, to breathe for the first time.

The health crisis has reshuffled the deck in many aspects of our lives. The world of work has not been spared: the balance between personal and professional life, the search for meaning, the prioritisation of needs, etc. For a number of French employees, the crisis has been a source of concern. For a certain number of French employees, COVID19 has served as an accelerator to take the plunge and leave their jobs for a more meaningful profession, which feeds a real need for consideration at work.

Towards the “Big transformation”

The expectations of employees have changed radically and we have to adapt to them. Make way for the “big transformation”. Indeed, if workers quit, it is also due to a lack of listening or recognition at work. According to Danny Nelms, president of the Work Institute in Franklin, Tennessee, organisations that want to retain their employees must “listen” and “put tools and processes in place to be able to respond to the needs and demands of their people”. For example, Danny Nelms suggests tools such as ‘retention interviews’.

The phenomenon of large-scale resignations, although on a lesser scale in France, bears witness to a real change in the needs and expectations of employees. Nevertheless, this phenomenon is not inevitable, if the company transforms itself and does everything possible to adapt to this new labour market. On the manager’s side, listening is therefore crucial. The work environment must be pleasant and the teams play an essential role in maintaining a positive work atmosphere. On the recruiters’ side, the attractiveness of an offer is a key point to attract talent. Teleworking, flexible working hours, geographical proximity and other advantages are all motivating factors. More than the benefits, it is also the company’s values that will give employees a sense of belonging and commitment.

From then on, learning takes on its full meaning when it comes to onboarding new talent, retaining employees and training them in the company’s challenges and values, or even creating or reinforcing a corporate culture, etc. It also allows managers to adapt management methods to each personality and to learn how to encourage employee commitment.

There is an urgent need to develop work environments that are pleasant to live in and that encourage employees to make a long-term commitment rather than to quit. Training is an essential tool for this, because learning is the only way to evolve. 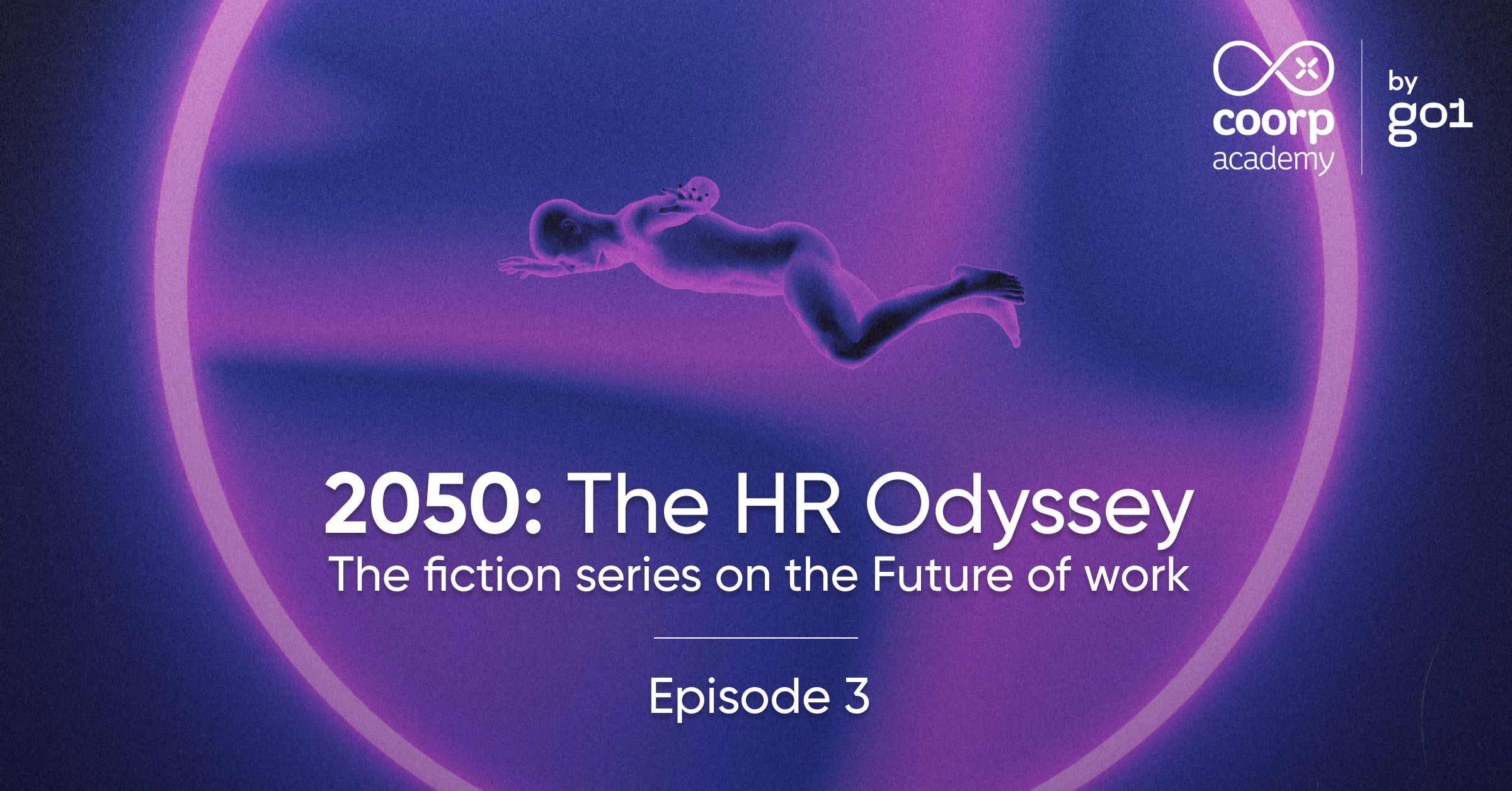 Do you have a plan B? 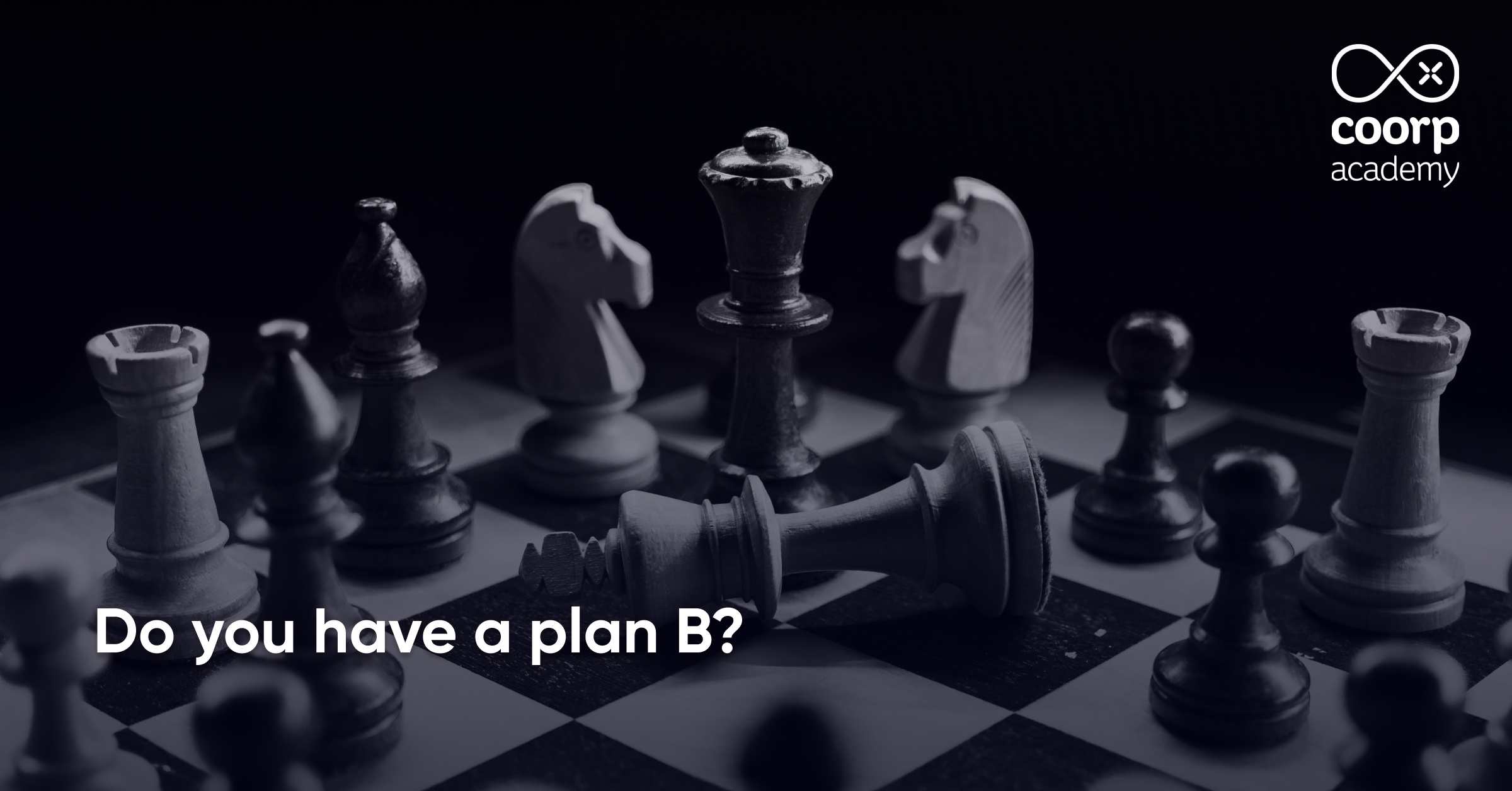