Blog
Blog > Press > Swiss EdTech is on the rise!

Swiss EdTech is on the rise!

Swiss EdTech is on the rise! In the EPFL (Ecole Polytechnique Fédérale de Lausanne) offices, the Swiss EdTech Collider, an incubator specifically dedicated to EdTech (Education Technology) companies, celebrated its first anniversary. Dedicated to ambitious entrepreneurs who want to transform learning and education through technology, it’s already a complete success. “From 30 startups when we began, we’re now 70 in the Collider. We already organized around 70 delegation visits of potential partners,” says Pierre Dillenbourg, researcher at the foundation of MOOCs at the EPFL and Swiss EdTech Collider’s President, in an article published in l’Agefi, a Swiss economic newspaper.

At the beginning, this idea comes from the difficulty for some entrepreneurs, specialized in innovative education, to reach the right investors. “Investors knew well the FinTech, MedTech, SpaceTech, BioTech, CleanTech sectors… but globally, the whole amount of knowledge about EdTech was a bit low.” Other advantage for these startups: the arrival of Coorpacademy inside the EdTech Collider, a bigger company with a B2B business model. “It’s a company that reached a different scale: the direction team has a large business experience and the company already employs 56 people” comments Pierre Dillenbourg on the Coorpacademy’s arrival inside the Swiss EdTech Collider.

Several assets put Switzerland in a good position in the EdTech sector. In an article from Largeur.com, a newspaper based in Romandy, Pierre Dillenbourg speaks about the different assets Switzerland has to become a leading education hub. “Around the Leman Lake, you can find, in addition to the EPFL, the IMD, the Ecole hôtelière de Lausanne, two university hospitals, and famous laboratories. And that’s only around the Leman Lake! The excellence culture in training is unique in the area. And the ability to find fundings is far more superior than what you can find elsewhere in Europe.”

Initiatives in the EdTech sector are multiplying. On April 19th, on the EPFL campus, Le Temps and PME Magazine have co-organized the first edition of the Forward tradeshow, the Innovation Forum for SMEs. More than 900 people were there to meet the actors that make the Swiss innovation. Digitalization was on the spotlight, and Jean-Marc Tassetto, co-founder of Coorpacademy, intervened in a workshop on the digitalization of continuous training for employees.

Fundings must follow these initiatives for them not to become obsolete. For Pierre Vandergheynst, VP for Education at EPFL: “The institutions and public authorities engagement is not only a bet on future, but a prerequisite for the digital revolution not to be perceived as a constraint for our economies, but as a source of economic growth.” An advise shared by the UNESCO, which estimates that “each dollar spent on skills for young people can bring 15 times more of economic growth.”

Coorpacademy trained 20,000 medical professionals and caregivers in 2 weeks during the COVID-19 outbreak

Entertain to learn or learn while being entertained? An article from Jean-Marc Tassetto in l’Agefi 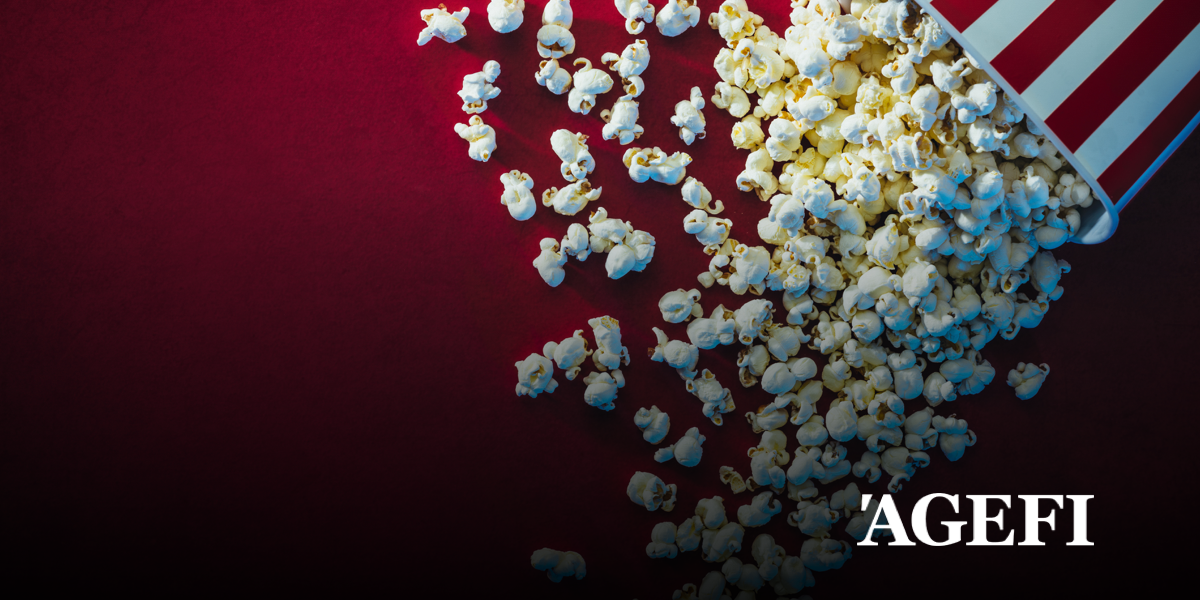